Similarity Between Vedic Houma and Deepavruksha’s AEGIS Candle
Our Ancient Scriptures are full of Legends where Ancient Rishis performed Houma or Yajna an act of offering worship to the Gods. Vedic Houmas are performed to create positive effects and to avoid negative effects in the different areas of the life of Individuals.
Houma is a process of Invoking a sacred fire with intentions of Cleansing oneself and the Environment. It has several positive effects of Cleansing One’s body to Purifying the Environment. The ritual of burning medicinal Plants to produce purifying smoke is Common all over India.
Aroma of Houma 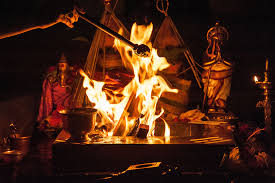 ● There are different types of Houmas and in all such Houmas different ingredients are used but
there are few commonly used ingredients in this process Includes – Ghee, essential Oils, grains
and medicinal herbs.
● With Medicinal herbs and woods offered in the fire the smell of Houma can be smelt at a very
Long Distance.
● And the smoke from the Houma function as a medium of Aromatic Substance.
How the Medicinal Herbs used for the Houma disinfect Indoor Air and Purification of the
Environment?

“The Hindu” English daily newspaper its article had reported that the Ancient fire ritual has a positive impact on Environment.
● According to Scientist, a 4000-year-old ritual conducted in the remote village in Kerala had
a positive impact on the atmosphere, soil and other environments.
● “Athirathram” ritual held at Panjal Village in Thrissur District was the focus of detailed
study by a team of scientists led by Professor V.P.N. Napoori, former director of the
International School of Photonics, Cochin University of Science and Technology.
● The Houma seems to have accelerated the process of Seed Germination and also the
Microbial presence in Air, water and soil in and around the region of Fire ritual is vastly
diminished.
● The team had planted three types of seeds – Green Gram, Cowpea and Bengal Gram on all
four sides of the ritual venue at varying distances. They found that the growth was better in
case of pots kept closer to the fire Altar.
Source: https://www.thehindu.com/sci-tech/ancient-fire-ritual-has-positive-impact-on-environment
scientists/article2103881.ece
Another Study by the Scientists of National Botanical Research Institute, Lucknow tested whether Houma Smoke affected the Indoor Quality.
● In a bid to study the actual Impacts of Homa and the indoor study was carried out by NBRI
team including Professor Nautiyal, Puneet Singh Chauhan.
● As described in Rigveda, saints used to Perform Homa to purify the Environment, which has
natural “Anti-Viral and Anti-Bacterial Properties”
● They burnt the mixture of Aromatic Medicinal Herbs in Closed room. They found that smoke
from the Homa did Kill the germs.
● The study has been published and accepted by Science Direct, a Journal of Ethnopharmacology.
Source: https://zeenews.india.com/home/havan-for-bacteria-free-homes-study_555881.html
Okay, with an increase in the population today we find a number of diseases including
malfunctioning of body organs due to increasing severity of Pollution in the atmosphere.
Experimental studies show that the incidence of Physical Ailments, sickness and diseases are reduced in the houses where the Houma is regularly performed.
But is it possible for us to perform Houma or Homam on a regular Basis in order to keep Bacteria
Away?
As we know the Aura now is surrounded by Microbial s Communities ( a group of microorganisms
that share a common living space, The microbial populations that form the community can
interact in different ways and cause disease)
There is an Alternate to this – A product which is similar to this which Produces the Aroma and other
Health Benefits Indoor.
Deepavruksha – has come up with AEGIS – A Natural Essential Candles. 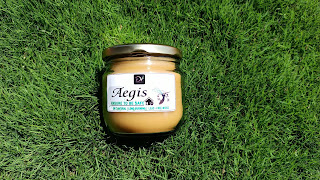 Dīpavṛkṣa It is a Sanskrit compound consisting of the terms dipa (lighting lamp) and vrksa
Deepavruksha (trees or plants with flower or fruits with branches). Intended to create an Era of Natural
Essential Oil Candles
Vision:
1. Established With a thought to live in Harmony with Nature.
2. Eradicate Artificial Toxins
3. 100% Reliance on Nature and practice the right usage of Nature.
4. Believed in the Ultimate Power of Nature, thus came up with “Deepavruksha” candles.
Natural Essential Oils Used in Aegis Candles and Their Medicinal Values. 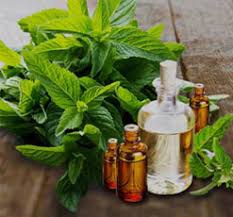 While performing a Houma “Ghee” is the important ingredient. Which helps in rapid combustion of cellulose of wood and keeps the fire Alight.
Another important Ingredient is “Clove” a natural “Anti-Viral” “Anti-Bacterial” and “Anti Fungal” agent. Which plays a vital role for health and Environment.
Cloves when burnt in the fire produces oil and smoke when inhaled. It is very useful and
beneficial for Cold, coughs, headache and reduces Hypertension.
Essential Oils Used In Aegis Essential Oil Candle : Aegis uses Essential Oils which are 100%

pure and extracted from Medicinal Plants. 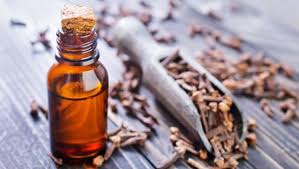 ● Derived from clove tree known as ‘Syzygium Aromaticum’ has been used traditionally as
an “Antimicrobial” to kill bacteria, to relieve respiratory conditions like cold and cough.

● Essential CLove Oil is very effective at stopping the growth of Bacteria and Fungi. 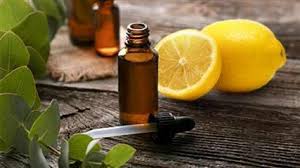 ● Lemon Eucalyptus us a Tree and the oil is extracted from the leaves and acts as Insect
Repellent.
● It contains a chemical that repels mosquitoes and kills Fungus.
● When inhaled it gives a boost to the respiratory system.
● The active ingredients in the oil are known to have “Anti-Inflammatory” properties,
which can soothe the respiratory tracts and prevents coughing.
● It also boosts the Immune System with its “Anti-Fungal” “Anti-Oxidant” “Anti-Septic”
makes Lemon Eucalyptus Oil ultimate Immune Booster.
3. Essential Citronella Oil: 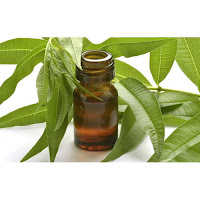 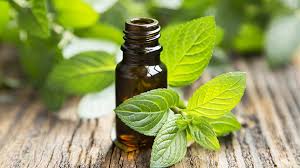 ● Also known as Piperita, Pudina an aromatic herb in the mint family.
● Peppermint Oil is extracted from the leaves of Peppermint.
● Again it has Anto-Microbial properties, studies have been performed to determine its effectiveness against different types of Bacteria and Fungi.
● With methanol present in the Peppermint Oil respiratory tract can be free from
obstructions, offers relief to Cold, cough and respiratory-related conditions.
● Smell of Peppermint Oil can make one feel better and can overcome stress.
Buy Now
www.deepavuksha.com 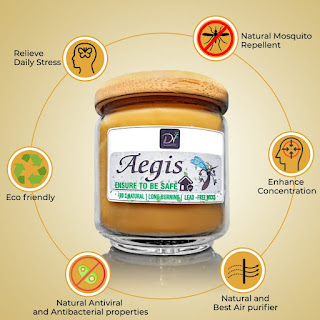 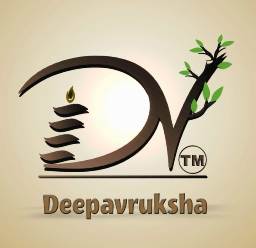 Why should you buy natural essential oil candles?

Why should you buy natural essential oil candles?

Registration is free and easy!